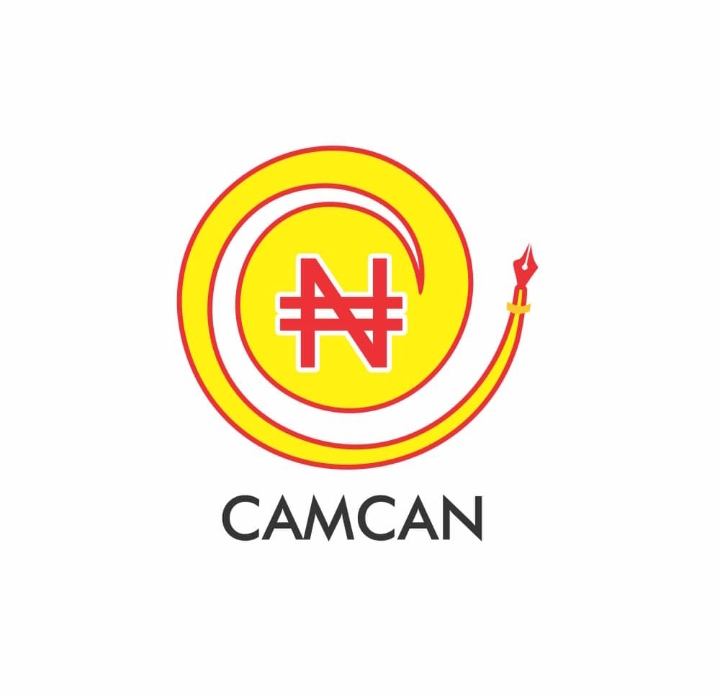 The Director-General of the Debt Management Office (DMO), Ms Patience Oniha, will lead other market regulators to discuss the prospects of Nigeria’s public debt at the 2022 annual workshop of the Capital Market Correspondents Association of Nigeria (CAMCAN).

Confiance News gathered from a statement issued by CAMCAN on Monday.

The workshop scheduled to hold on December 3, 2022 at Orchid Hotels, Ajah, Lagos, is being organised by the association as part of its efforts to contribute to the development of the country’s capital market and economy.

The theme of the programme is: “Nigeria’s Public Debt and the Capital Market,” and the Director-General of the DMO, Oniha is the guest speaker.

The workshop will be declared open by the Director-General of the Securities and Exchange Commission (SEC), Mr Lamido Yuguda, who will be the special guest of honour, while the Chief Executive Officer of the NGX Exchange, Mr Timi Popoola, the guest of honour, will give more details how the exchange is positioning itself as the Africa’s investment window.

The apex regulatory institutions in the Nigerian Capital market expected to grace the event include SEC Nigerian Exchange Ltd., NGX, FMDQ Exchange Ltd., as well as other market operators.

The Managing Director/CEO, FMDQ Exchange, Mr Bola Onadele, will bring perspectives on how the potential in the debt capital market can be unlocked to grow the economy.

Other dignitaries expected at the forum are: Chairman of Association of Stockbroking Houses of Nigeria (ASHON), Mr Sam Onukwue and President of Chartered Institutes of Stockbroker (CIS), Mr Oluwole Adeosun.

Also expected to herald the workshop are, the DMD UBA Group, Mr Muyiwa Akinyemi and the TGI Group, amongst others.

The Guest Speaker, Oniha, will also throw more light on the high-yielding opportunities in the Nigerian debt space, and how the country and corporates could tap into the opportunities that abound in the local market for infrastructure development funds.

Equally, she is expected to further unveil opportunities for retail investors in debt investing, as well as the commitment of government in ensuring sound policies, and environment towards enhancing a vibrant local debt market.

In her 14 years at the DMO, Oniha spearheaded the introduction of benchmark bonds to develop the domestic bond market in order to improve liquidity and create a sovereign yield curve where the public and private sectors can access long-term funds to finance Nigeria’s growth and development.

Oniha led the successful issuance of Nigeria’s debut USD500 million Eurobond in January 2011 as a new source of funding for the Federal Government, as well as the first 30-year-tenor Eurobond in the International Capital Market which represents the first by a sub-Saharan country other than South Africa, and established the basis for long-term infrastructure funding for Nigeria.

She was also responsible for the inclusion of FGN Bonds in the J.P. Morgan Government Bond Index – Emerging Markets (GBI–EM) in October 2012, which made Nigeria the second country in Africa, after South Africa, to have its local currency sovereign bond included in the Index.

While at the DMO, Oniha was also appointed the Head of the Efficiency Unit at the Federal Ministry of Finance.

To execute the mandate of the unit, which was to moderate the government’s overhead expenditure and generate savings from the procurement process, Oniha introduced a number of initiatives.The initiatives included issuance of seven circulars to control expenditure on specific overhead items and negotiation of discounts with airlines.

These delivered savings estimated at N17 billion to the government. She was working on the introduction of new processes for payment and procurements when she was appointed Director-General of the DMO with effect from July 1, 2017.

Under her leadership, Nigeria issued its debut N100 billion Sovereign Sukuk in 2017, and with her at the helm of affairs, Nigeria has successfully issued four tranches of the Sovereign Sukuk in 2018, 2020 and 2021, raising over N612 billion in proceeds for construction and rehabilitation of roads and other infrastructural projects across the six geo-political zones of the country.

She became a member of the Institute of Chartered Accountants of Nigeria in 1990 and a Fellow of the institute in 2008.

She is an Associate Member of the Chartered Institute of Taxation of Nigeria.