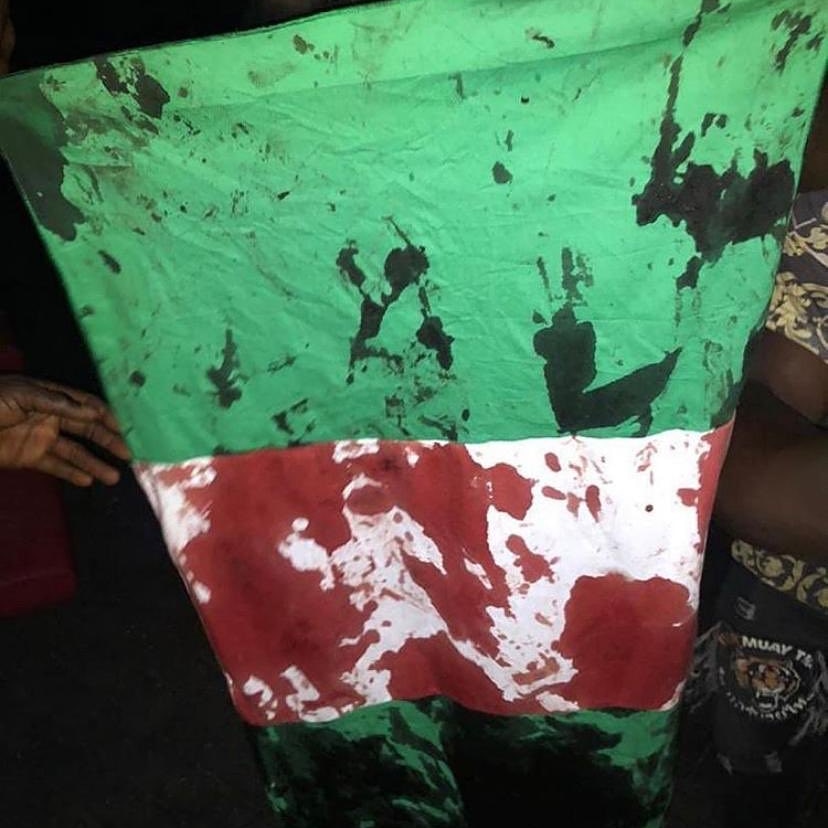 Barely few hours after Nigeria’s president, Muhammadu Buhari addressed the country, there have been reports of a genocide attack going on at the Oyigbo area of Rivers State.

“Authorities should look into the distress calls coming from Oyigbo in Rivers. #SecureNigeria,” the convener of #EndSARS, Segun Awosanya at about 2.36 a.m West African Time (WAT).

Another Twitter user, known as Owoeyejohnmusic said, “If you are awake. Please spread the news. THERE IS A MASSACRE GOING ON IN OYIGBO RIVERS STATE. THEY ARE MOVING FROM HOUSE TO HOUSE. KILLING PEOPLE. If you can tweet this please tweet it. Let it be everywhere! I’m begging!!!!.”

There’s an on going Massacre in Oyigbo right now!! #OyigboIsBleeding SPREAD IT !!! pic.twitter.com/cIC2Xg41Hm

Ama Gloria added, “Thank you so much sir
We hear heavy gunshots right now
Hausa men, men wearing Nigerian army uniforms are breaking into our homes. A filing stating is on fire We are scared.”

Read also: “I am not the Commander-in-Chief” Tinubu denies involvement in shootings of #EndSARS protesters at Lekki

Since the second wave of the #EndSARS protest began on October 8, hundreds of peaceful protesters have lost their lives, many injured and properties vandalised and destroyed.

The most horrifying of the shootings is the one perpetrated by some members of the Nigerian Army, who opened fire on peaceful #EndSARS protesters that assembled at the Lekki TollGate and while they were singing the National Anthem on October 20.

People are dying at Oyigbo in Portharcourt right now!! There's a clash between Fulani herdsmen and residents. Pls retweet🙏

SARS is the acronym for the defunct Special Anti-Robbery Squad, a unit of the Nigeria Police Force (NPF) which was originally set up to tackle crime but later became a unit for extortion, brutality, extrajudicial killings and rape of the Nigerian citizens, particularly young men.