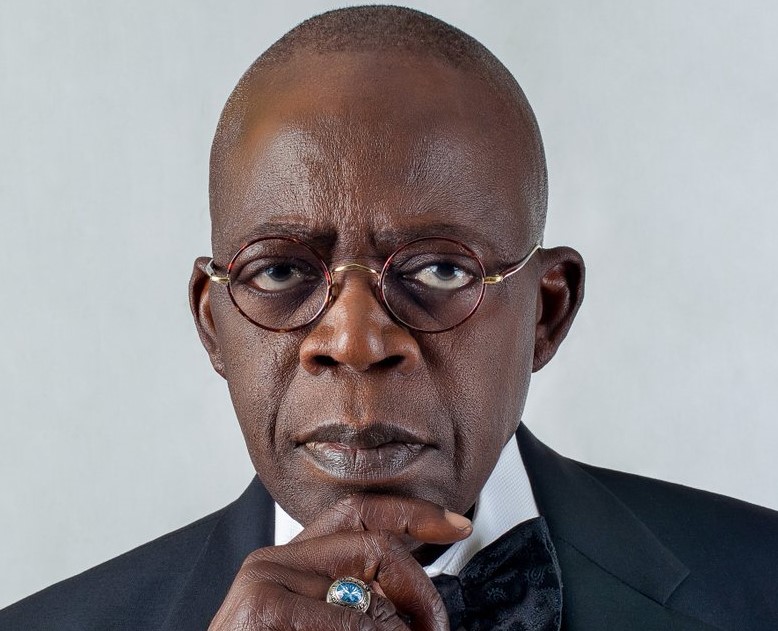 … listen to the voice of Tinubu via phone call

Nigerian politician and a national leader of the All Progressives Congress (APC) Bola Tinubu has denied being the brain behind the shootings of unarmed #EndSARS protesters at the Lekki Toll-Gate by armed Nigerian soldiers on Tuesday.

Tinubu trying to deny he had any hand in this. Who ordered the CCTV to be dismantled?

Who ordered the lights to be turned off? Who ordered soldiers to get there and start shooting?

Tinubu, Sanwo-Olu and Buhari are all involved.

Confiance News gathered from a phone call made to Tinubu on Twitter.

Confiance News recalls that there has been a viral trend by social media users alleging that Tinubu is the masterminder of the shootings since the Lekki Concession Company (LCC), which oversees the toll gate were the protesters camped has not been operational in the 12 days.