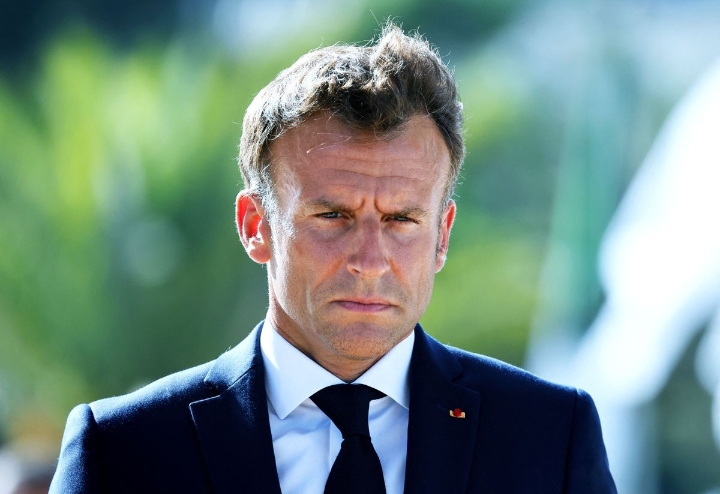 President of France, Emmanuel Macron, has been slapped by a woman during an official visit.

Confiance News gathered from a viral video on Twitter on Monday.

Confiance News also learnt that it is not the first time Macron was slapped by dissatisfied persons.

In June 2021, he was slapped by a man during an official tour.

Confiance News recalls that in September, 2022, Oil workers under the aegis of CGT trade union went on strike over a raise in their pay. This, along with a cut in supply of fuel from Russia impacted negatively on the French economy and may have elicited feelings of discontentment among citizens.

Although the French Finance Minister, Bruno Le Maire, said that the economy was not facing recession after the government lowered its economic outlook for 2023, most citizens seem to be dissatisfied with the government.