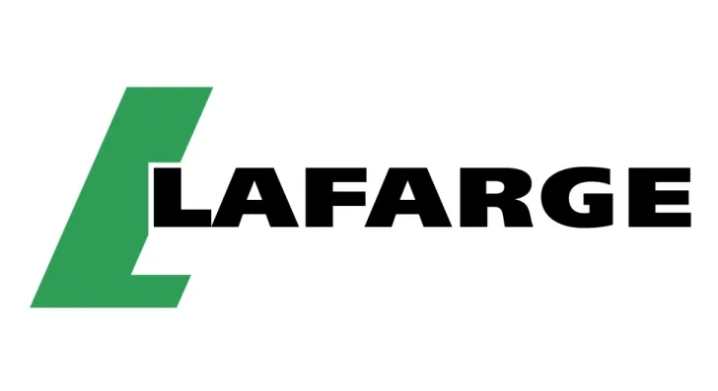 Lafarge has pleaded guilty to paying millions of dollars to the Islamic State group (IS) in exchange for permission to keep open a plant in Syria.

The charges were announced by federal prosecutors in New York City and by senior Justice Department leaders from Washington. The Justice Department described it as the first instance in which a company has pleaded guilty to conspiring to provide material support to a foreign terrorist organisation.

According to Associated Press, the company has also agreed to penalties totalling roughly $778 million.

Prosecutors accused Lafarge of turning a blind eye to the conduct of the militant group, making payments to it in 2013 and 2014 as it occupied a broad swath of Syria and as some of its members were involved in torturing or beheading kidnapped westerners.

The company’s actions occurred before it merged with Swiss company Holcim to form the world’s largest cement maker.

The payments were designed to ensure the continued operations of a roughly $680 million plant that prosecutors say Lafarge had constructed in 2011 at the start of the Syrian civil war. The money was to be used to protect employees and keep a competitive edge.

“The defendants routed nearly six million dollars in illicit payments to two of the world’s most notorious terrorist organisations — ISIS and al-Nusrah Front in Syria — at a time those groups were brutalising innocent civilians in Syria and actively plotting to harm Americans,” Assistant Attorney General Matthew Olsen, the Justice Department’s top national security official, said in a statement.

“There is simply no justification for a multi-national corporation authorising payments to designated terrorist organisations,” he added.

The allegations involve conduct that was earlier investigated by authorities in France. Lafarge had previously acknowledged funneling money to Syrian armed organisations in 2013 and 2014 to guarantee safe passage for employees and supply its plant.

In 2014, the company was handed preliminary charges including financing a terrorist enterprise and complicity in crimes against humanity.

A French court later quashed the charges involving crimes against humanity but said other charges would be considered over payments made to armed forces in Syria.

That ruling was later overturned by France’s supreme court, which ordered a retrial in September 2021.

The wrongdoing precedes Lafarge’s merger with Holcim in 2015.

In a statement, Holcim said that when it learned of the allegations from the news media in 2016, it voluntarily conducted an investigation and disclosed the findings publicly. It fired the former Lafarge executives who were involved in the payments.

“None of the conduct involved Holcim, which has never operated in Syria, or any Lafarge operations or employees in the United States, and it is in stark contrast with everything that Holcim stands for,” the company said.

“The DOJ noted that former Lafarge SA and LCS executives involved in the conduct concealed it from Holcim before and after Holcim acquired Lafarge SA, as well as from external auditors.”