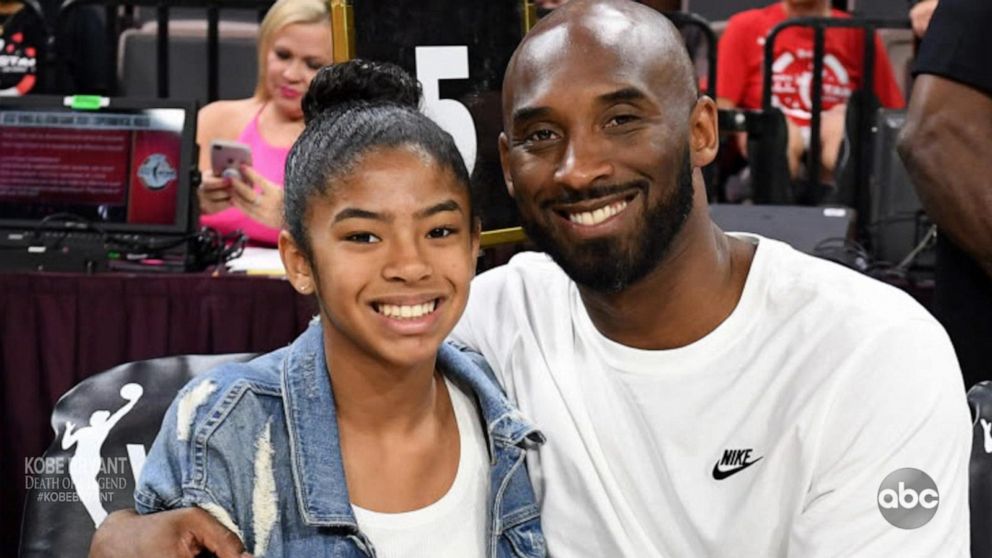 A new report says the helicopter carrying late basketball star, Kobe Bryant, his daughter and five others circled for fifteen minutes before it finally crashed.

The helicopter pilot was given clearance to fly at a ridiculously low altitude of 2,500 feet in dangerous weather conditions.

According to the report, the pilot was relying only on his eyesight rather than instruments.

Under an SVFR clearance, pilots are allowed to fly in weather conditions worse than those allowed for visual flight rules (VFR).

Special VFR clearances are only issued when cloud ceilings are below 1,000 feet above ground level.

Flying that low to the ground can be very disorienting and risky, and it’s possible that the pilot became disoriented due to the visibility conditions when the helicopter appeared to veer off its path above US Route 101.

The report said visibility was very poor yet the pilot was clear to take off and fly at 2,500 feet.

The aircraft continued under VFR and around 9.40 am it turned west to follow US Route 101, the Ventura Highway.

At about 9.44 am, the helicopter turned again, toward the southeast, and climbed to more than 2,000 feet, in what appeared to be an attempt to put some space between the helicopter and the high terrain.