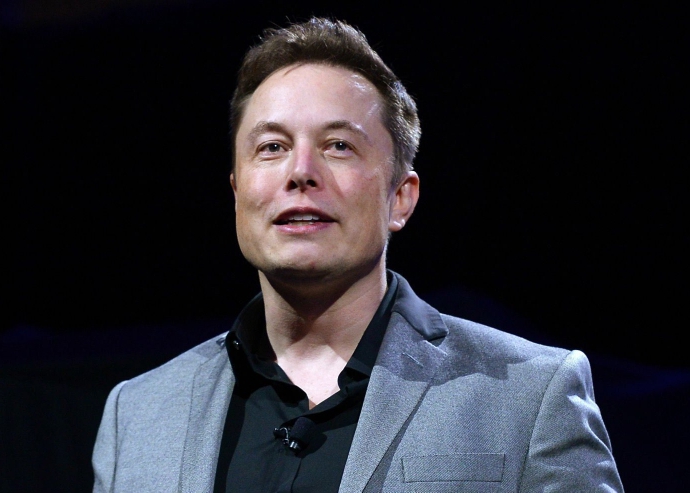 Gadde, Confiance News, learnt was the staff who made the decision to permanently suspend Donald Trump.

Others who were sacked are Twitter’s CEO Parag Agarawal and CFO (Chief Finance Officer) Ned Segal.

“Twitter’s CEO Parag Agarawal, CFO Ned Segal, and chief content moderator Vijaya Gadde, who got Twitter to ban Donald Trump, got them to ban political ads, and censor the Hunter Biden story have all been FIRED,” a tweep said.

Reacting, a tweep, Will Chamberlain, said: “I’m already seeing people say “we should feel for the Twitter employees who are being laid off.”
NO.
You RUINED people’s livelihoods with your flagrant, arbitrary censorship.
This is not sad – it is karma.”

Having officially closed the Twitter deal and resuming office on Thursday, Elon Musk had shared a 6 seconds clip on his official Twitter handle showing where he was carrying a sink into the office.

This video, however, sparked reactions from tweeps who envisaged the sack that happened on Friday

“He about to fire everyone,” a tweep known as obj lamented.

Reacting, Deal said: “His deal was financed. He won’t do anything that negatively impacts earnings.”

Continuing Technology replied: “Earnings and profitability are two different things. Twitter has almost never made any money and just continues to burn cash. Payroll is it’s single largest expense, so cutting labor is probably the first thing he SHOULD do to point Twitter to profitability. I think he can do it.”

Arguing Bobby Blair said:”That’s like firing the cooks at a restaurant to save money.”

Reacting, Scott lowry clarified:”I understand your point, but he’s also said he’d bring engineers from his other companies. So using your analogy, it’s like firing the cooks to bring in the ones you trust to cook.”