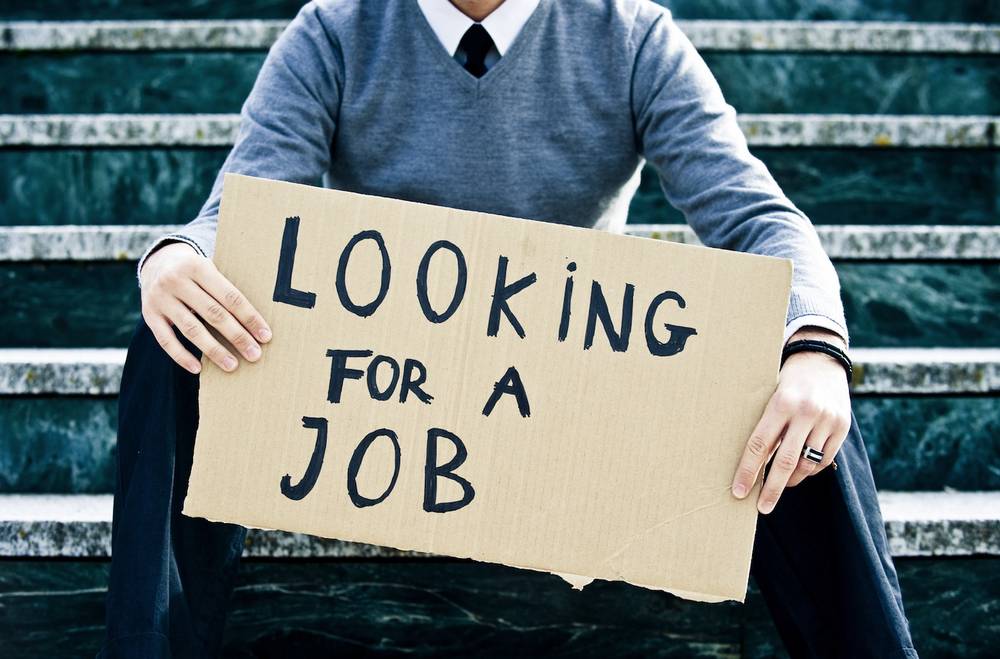 Getting your dream job could be a hustle. In a bid to get the job, we constantly hear about what you should put on your resume, but we rarely talk about what to leave off.

As the CEO of a resume writing service, I’ve read more than a thousand resumes this year so far, and I’ve seen a lot of “junk” that doesn’t belong — things that can hurt your chances of landing an interview.

If you want to write a resume that says “Hire me,” then every word, number, line and achievement must be carefully considered. So let’s hit the backspace button on seven commonly overlooked things you should remove from your resume ASAP — and why:

1. Irrelevant hobbies and interests
Love esports? Camping? Coin collecting? Gardening? Everyone has a hobby, and most people think that the more unique it is, the more it will make them stand out from other candidates.

But hiring managers don’t care about how you spend your free time — at least not immediately. They have deadlines and large piles of resumes to review, and right now, they’re just focused on finding candidates who meet the requirements.

Of course, it’s okay to include your hobby if it’s related to the position you’re applying for. If it’s a finance job, for example, mentioning that you like to dabble in cryptocurrency investing can be seen as a plus. But if you’re trying to land a medical research assistant role, don’t bother.

2. Too many soft skills
You must be thinking, But aren’t soft skills a good thing?

Yes, but to a certain extent. Too many candidates overdo it with the soft skills, and hiring managers are very aware of this common ploy, so you might lose credibility when start listing too many.

I generally recommend having more hard skills than soft skills. For the soft skills that you do include, make sure they are demonstrated and not just stated.

Instead of just saying you’re good at multitasking, for example, it’s better to include something like, “Led multiple projects from start to completion, leading to an X% increase in X.”

3. Your professional headshot
Unless you want to be chosen as the leading actor for a big screen movie, you don’t need to include a headshot.

In fact, there are potential drawbacks to doing so. For starters, some managers and recruiters have told me that they find it “unprofessional” or even a bit “tasteless.”

It can also lead to unconscious bias. Whether it’s the way you dress, your gender, race, or just how you old look — these are all things that can potentially impact a recruiter’s decision-making, even if it’s done unintentionally.

Lastly, there’s a small possibility that the photo can affect your resume format, leading to technical difficulties when it goes through applicant tracking systems.

5. The wrong kind of email
Hiring managers want candidates who are at least somewhat tech-savvy … and that means not having an email address from an outdated account like AOL or Hotmail.

When in doubt, just stick with a Gmail or Outlook address.

But if you’re looking to relocate and applying to out-of-state jobs, it may be wise to leave it out, especially because some employers only want to consider local candidates.

Recruiters don’t need to know exactly where you live during the early stages of the hiring process. It can also become a security risk if your information gets stolen.

Instead, consider noting that you intend to relocate:

The older the position (unless it was at a big, well-known company, or is closely related to the job you want), the less hiring managers will care about it.

Rather than dive into outdated work experience, use that precious resume space to flesh out the details of your most recent jobs and accomplishments.

Peter Yang is a career expert and the CEO of Resume Writing Services, the parent company of ResumeGo. Before that, he worked as a hiring manager and recruiter. Follow him on Twitter @ThePeterYang.