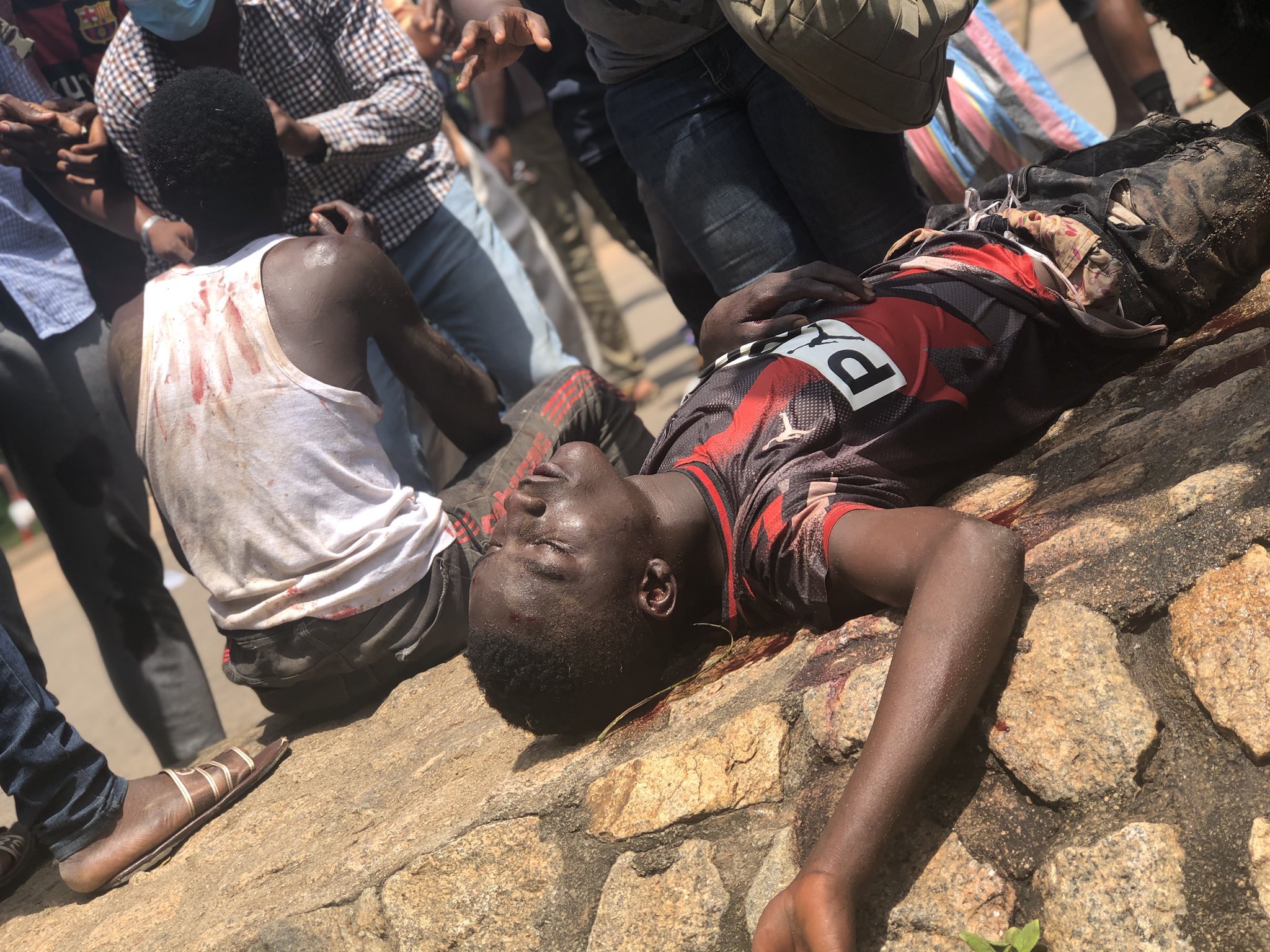 As the #EndSars, #EndSWAT protest enters its sixth day, as protesters set out in the Berger area of Abuja, Nigeria’s Federal Capital Territory (FCT), they were attacked by youths with crude weapons such as sticks, machetes, charms referred to as #ProSARS agents.

Confiance News also reports the images of what happened at the scene.